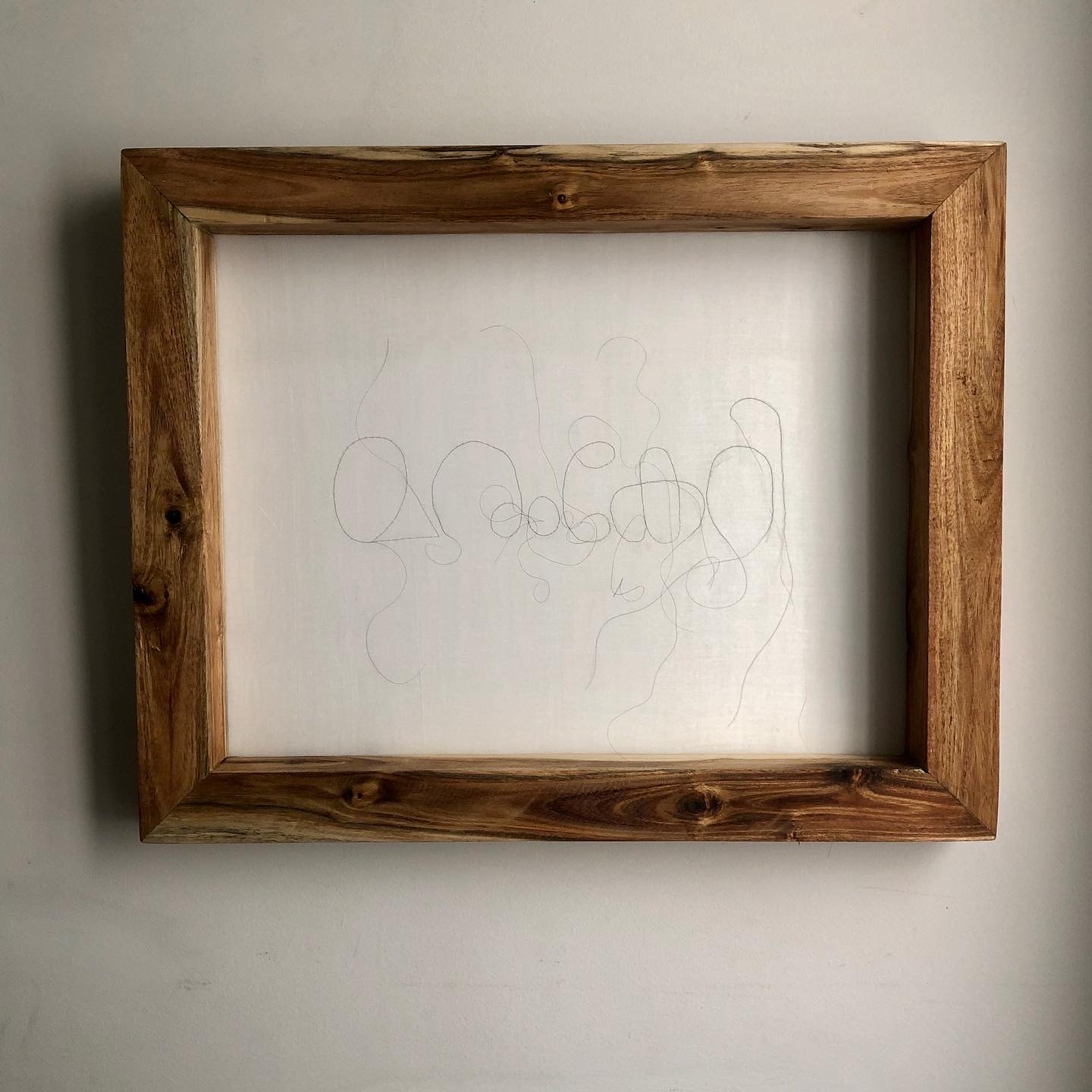 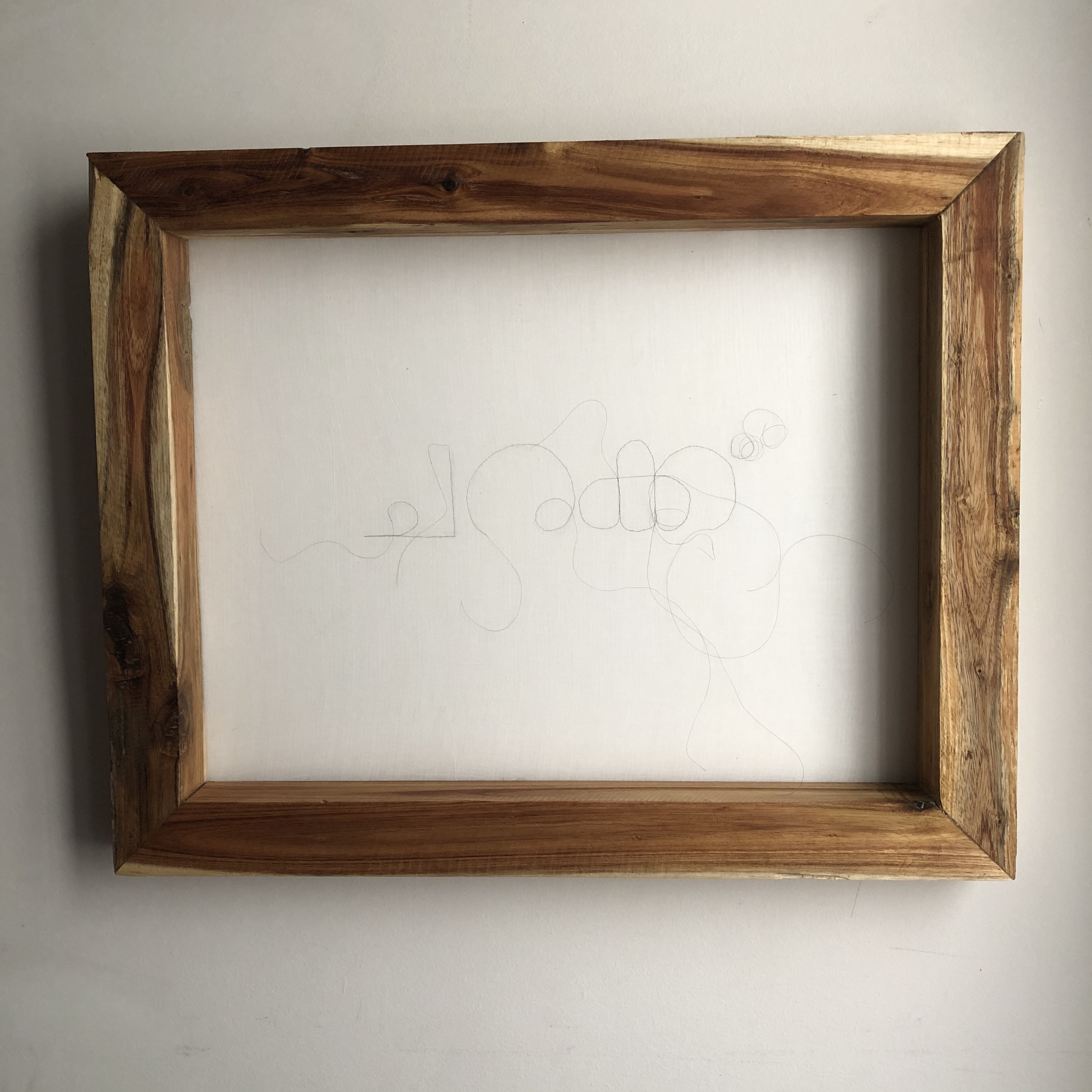 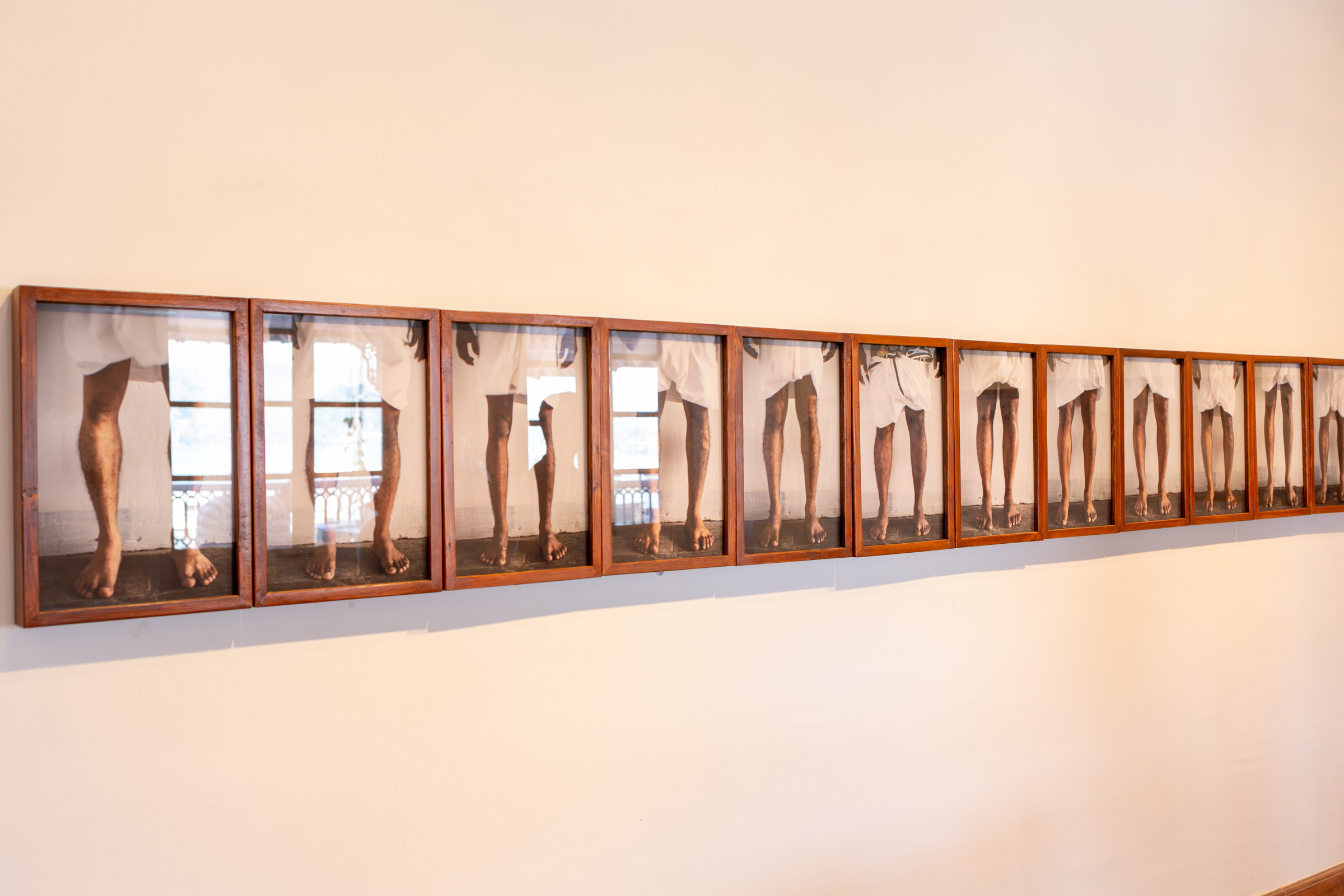 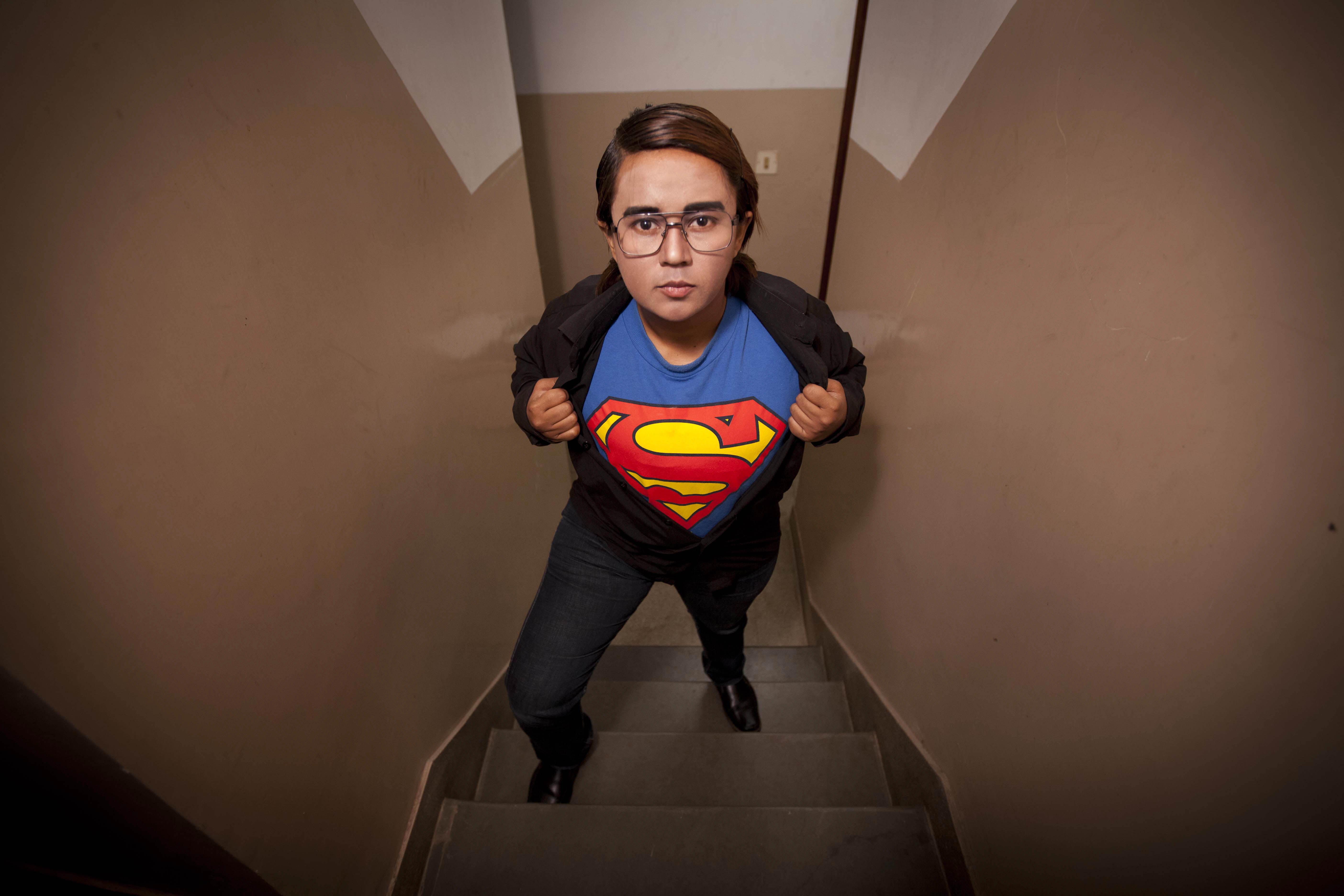 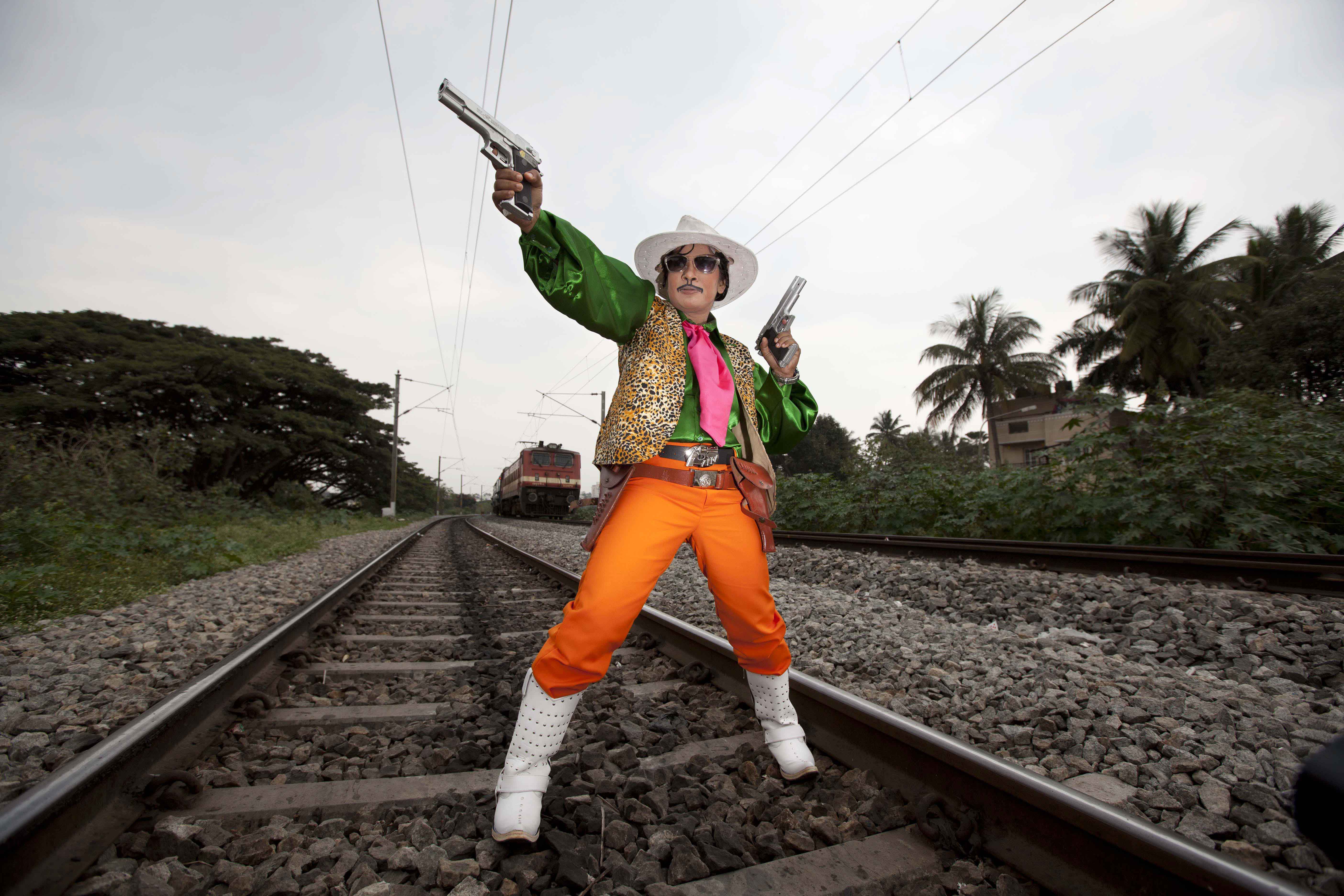 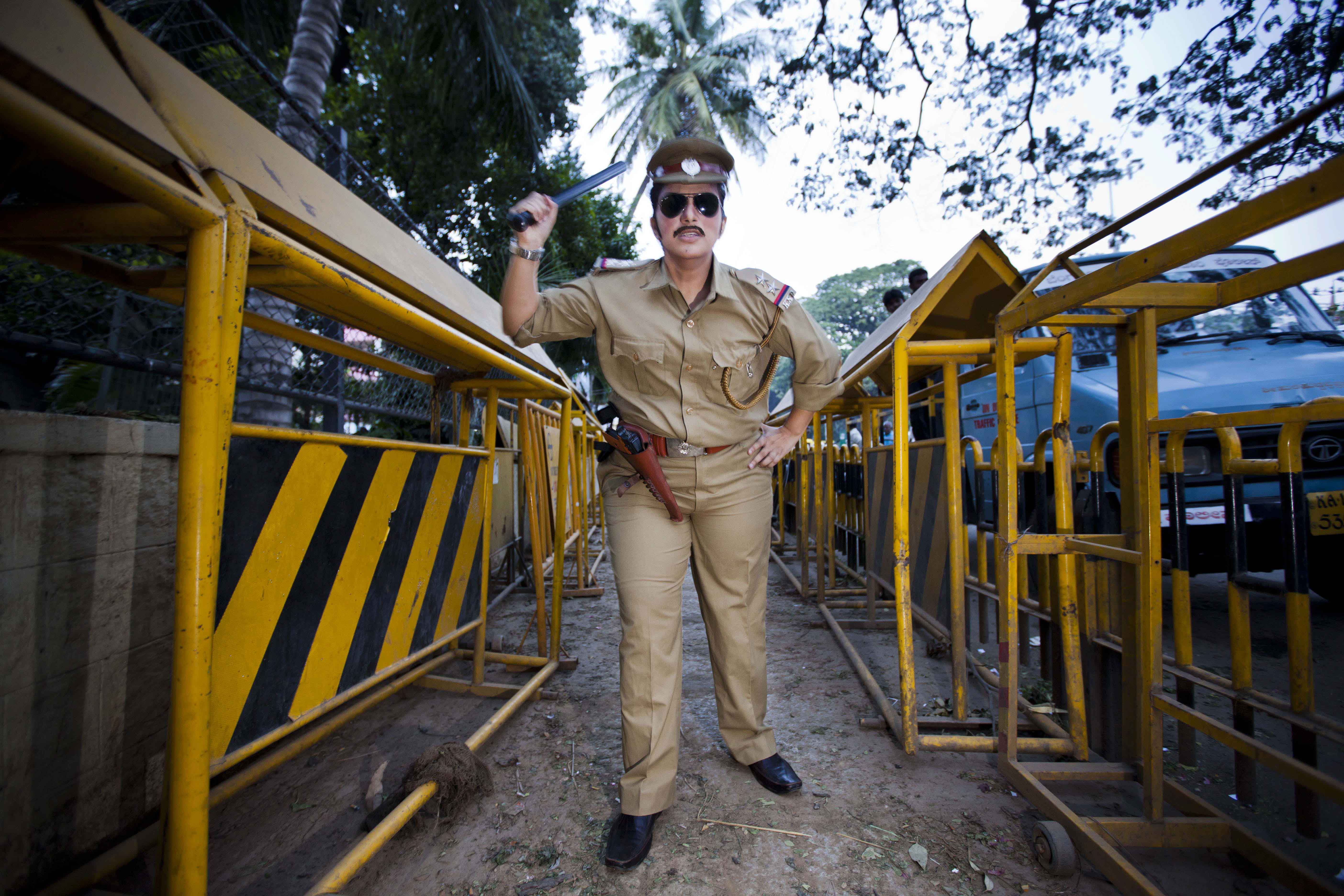 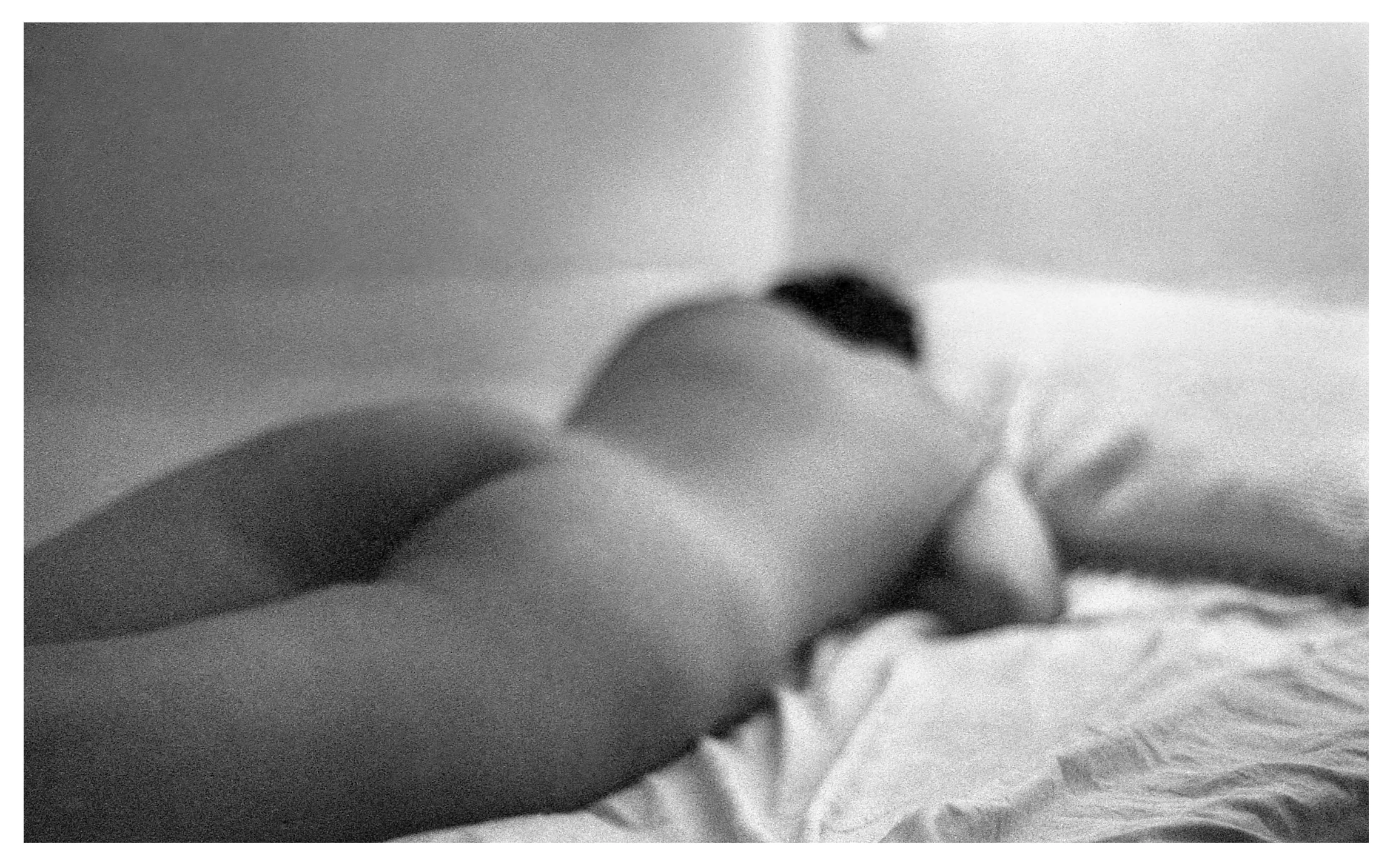 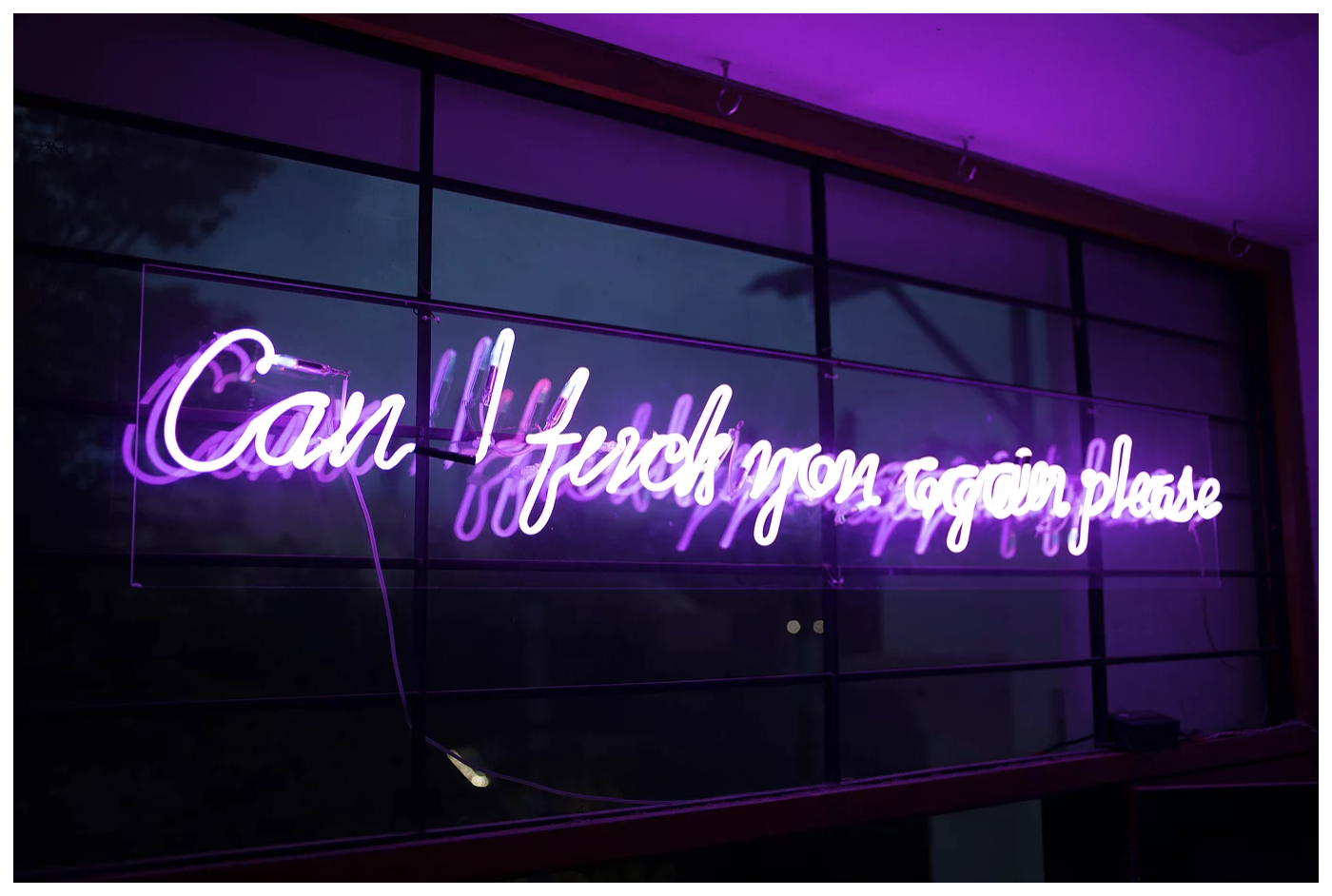 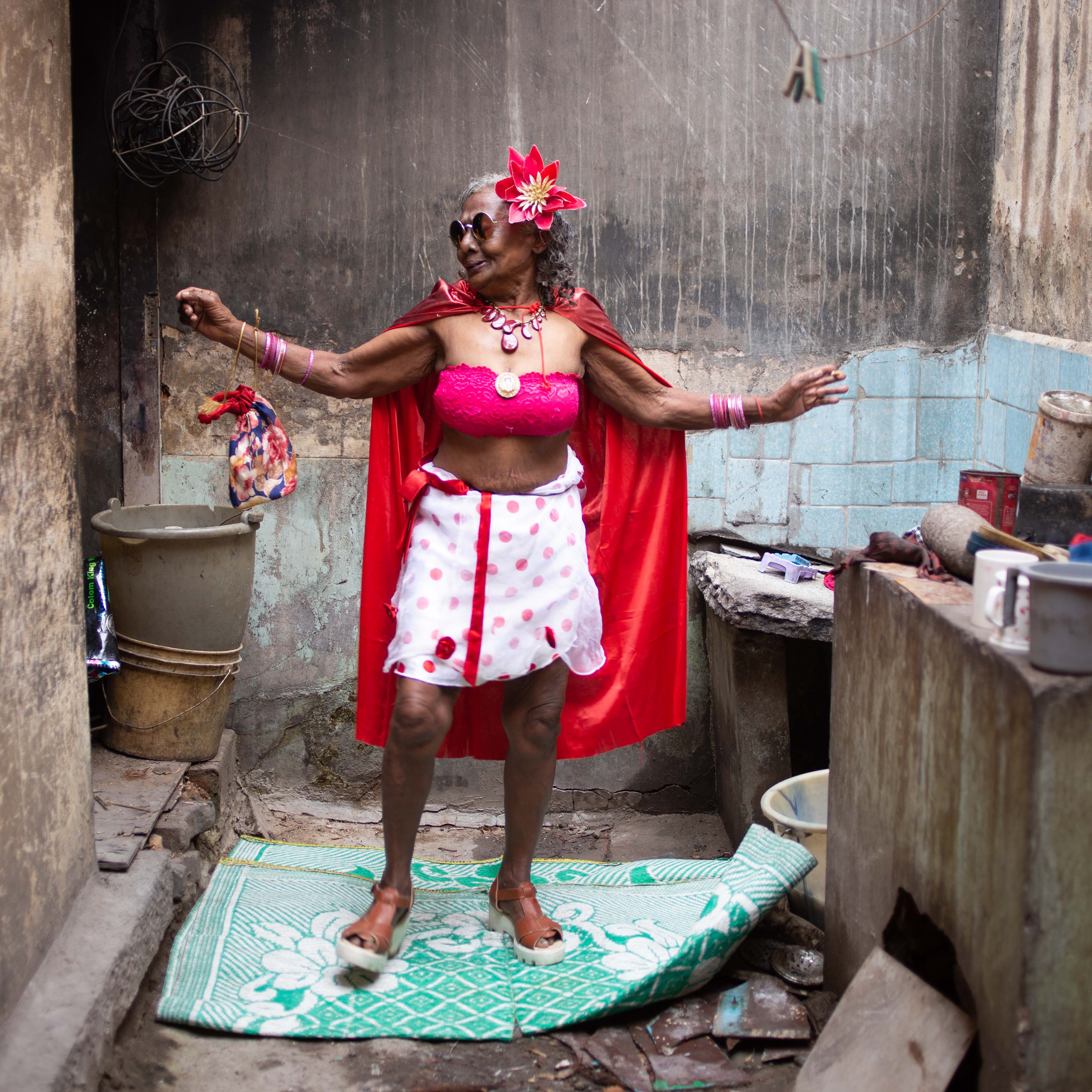 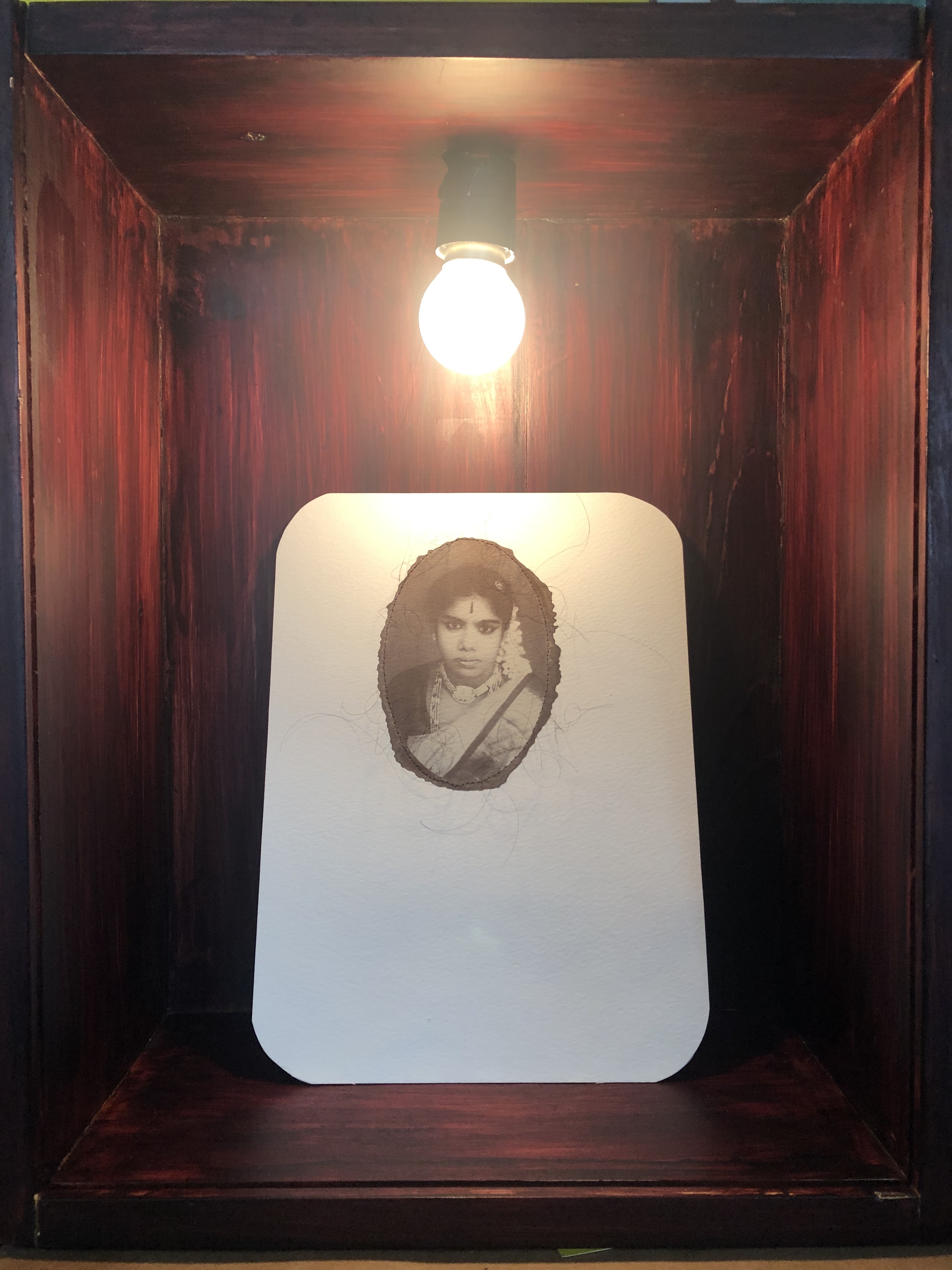 Indu Antony (b. 1982, Kerela) was raised in a conventional Indian family from Kerala, India. She overcame various social obligations to pursue her forms of expressions. She has hence been working with individuals from the fringes of the society. She is known to explore tonalities of inward discussions which later on bursts out into the communal spaces. Her work comprises of understanding feministic stands which gives way to performances and installations.