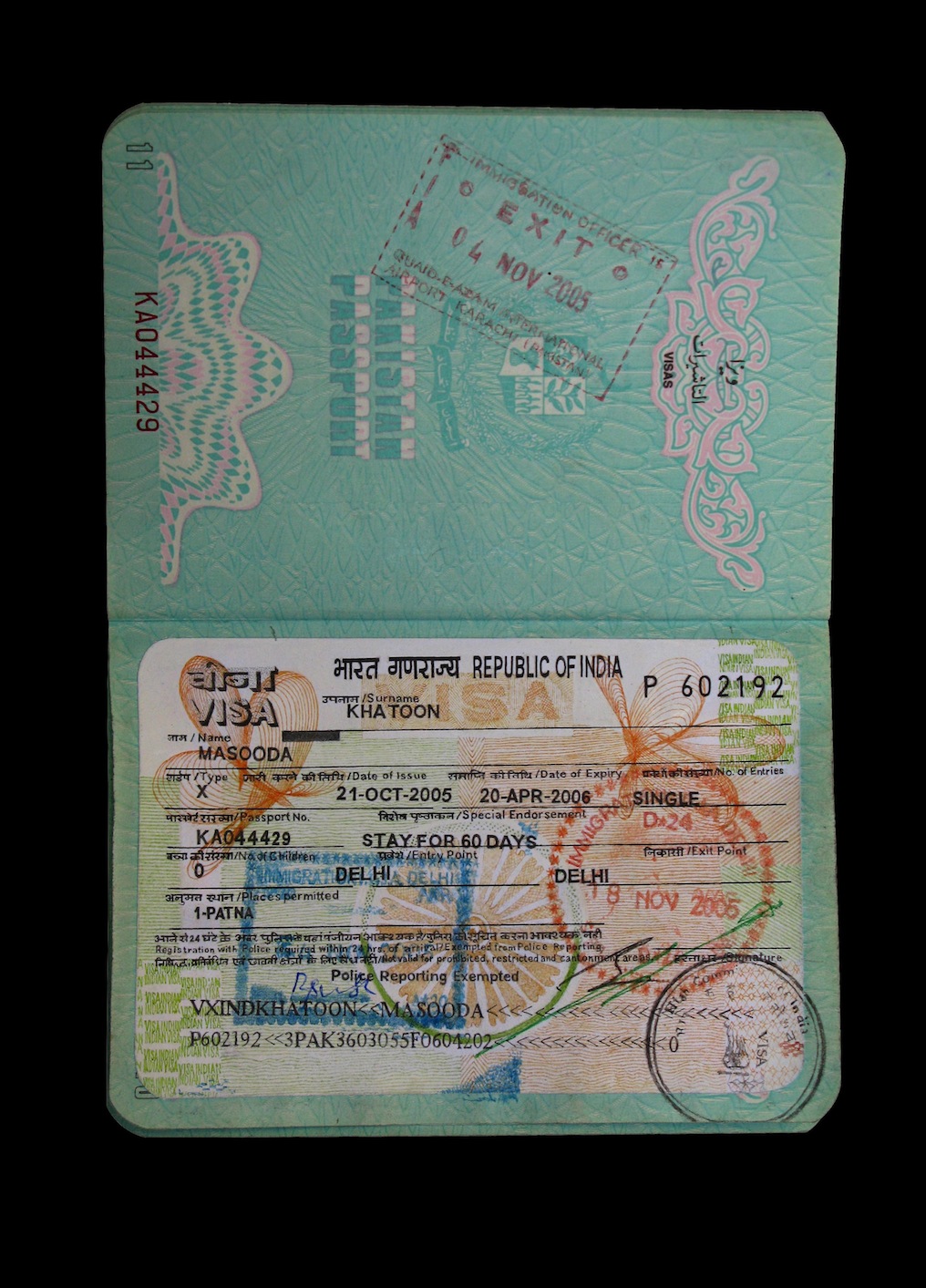 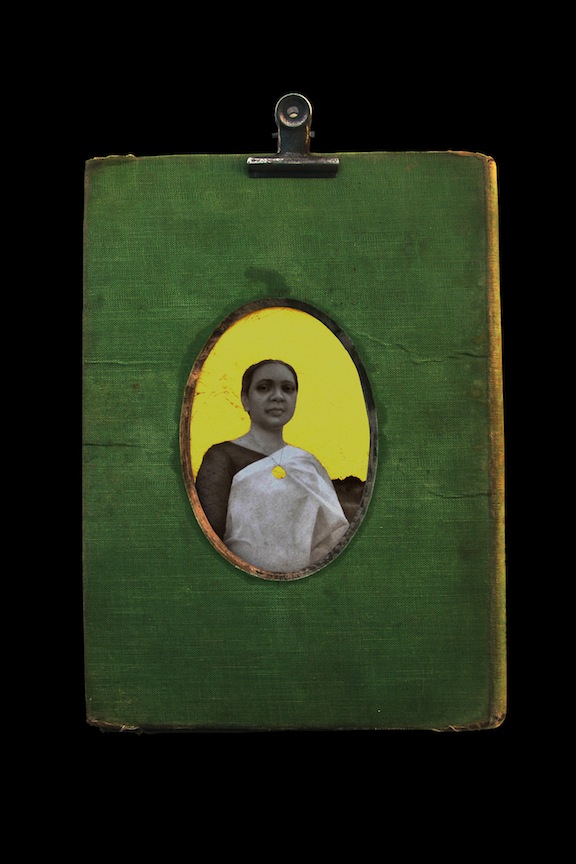 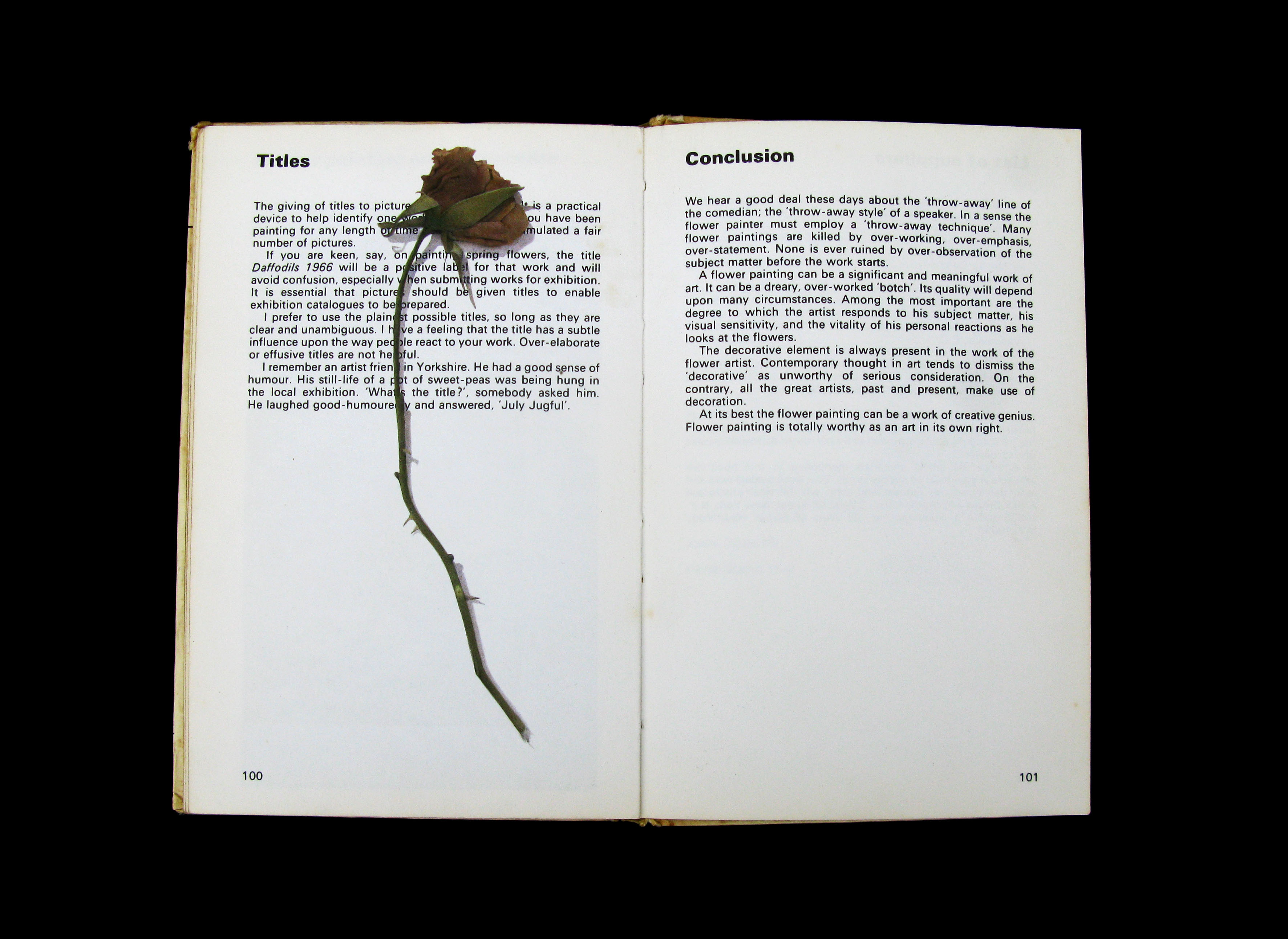 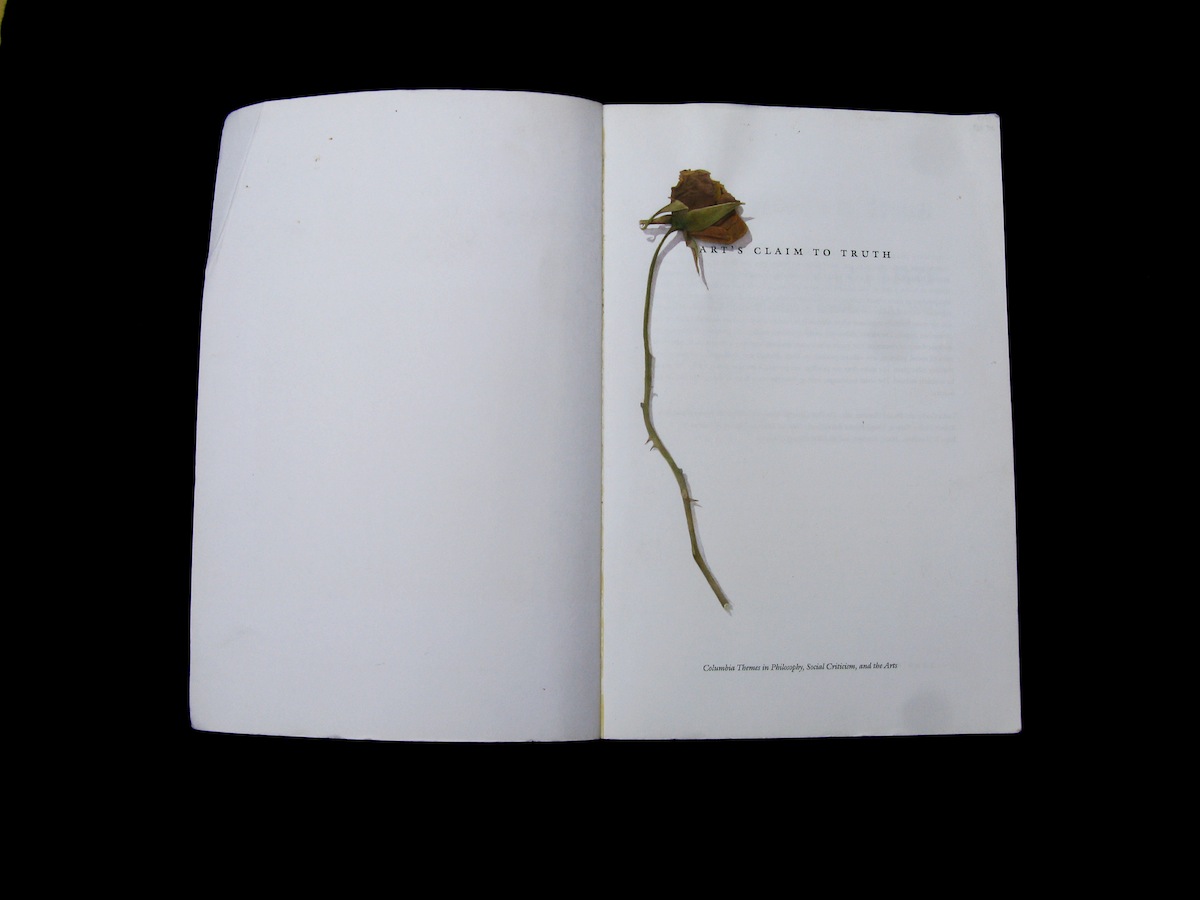 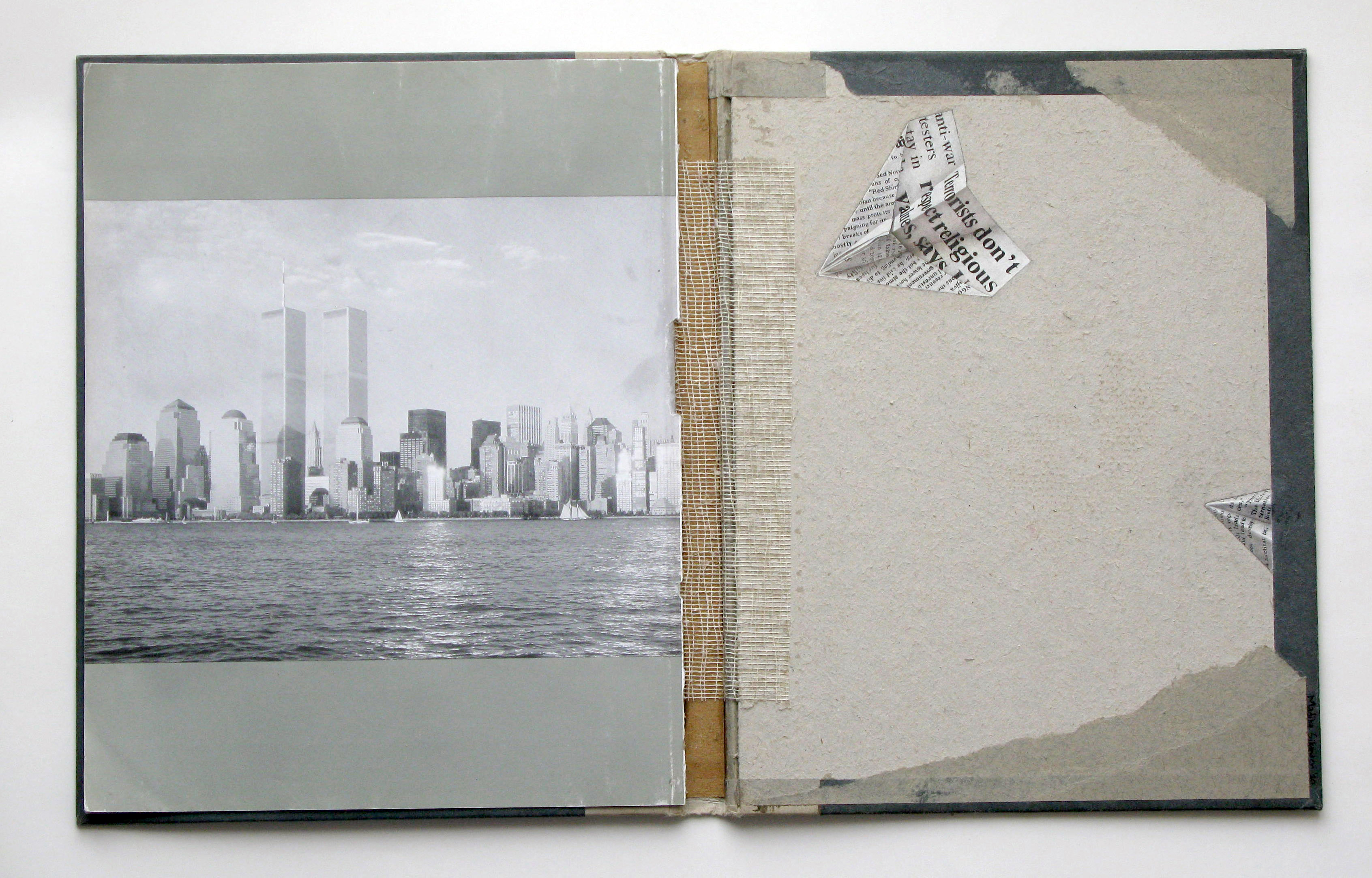 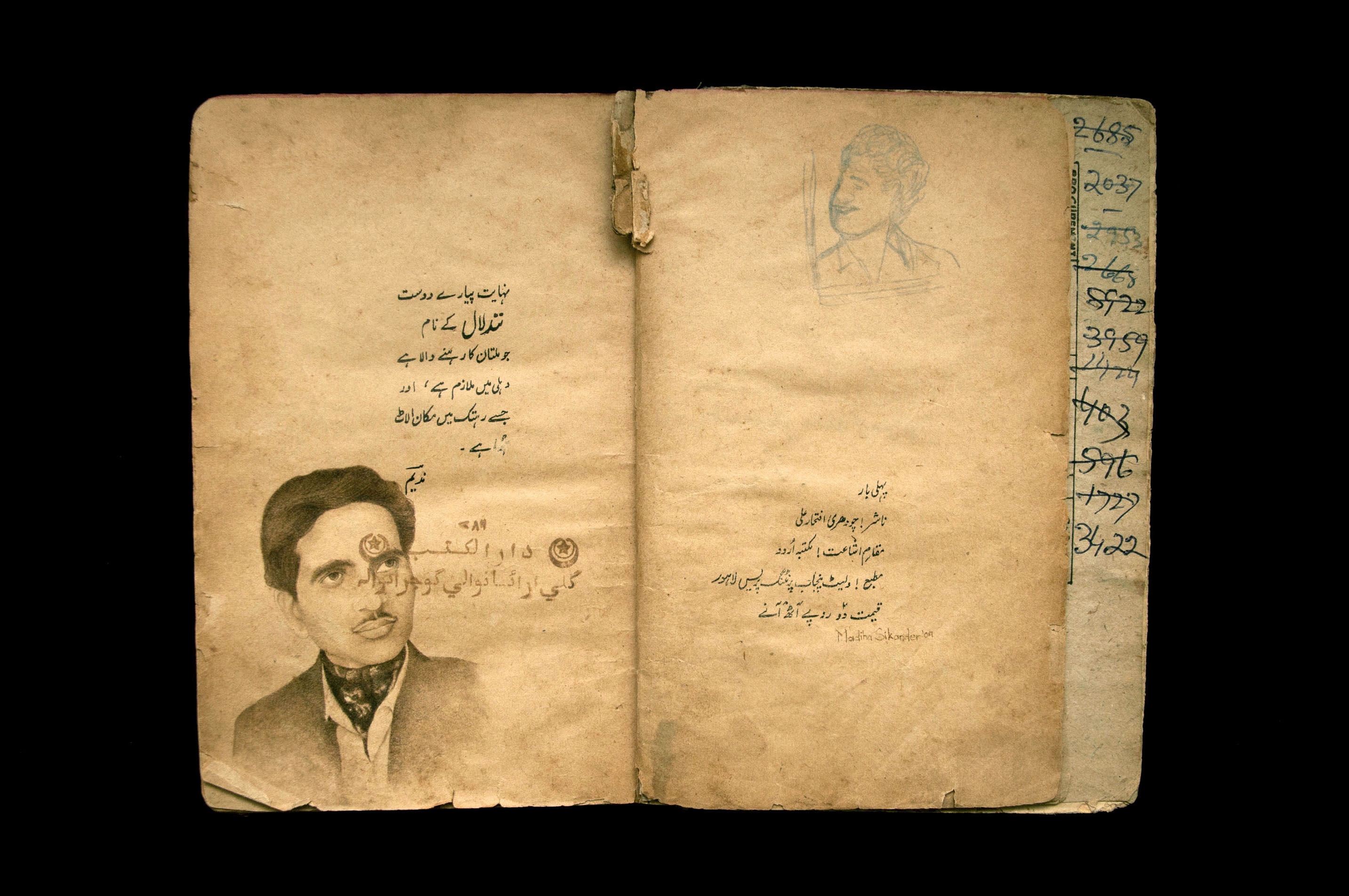 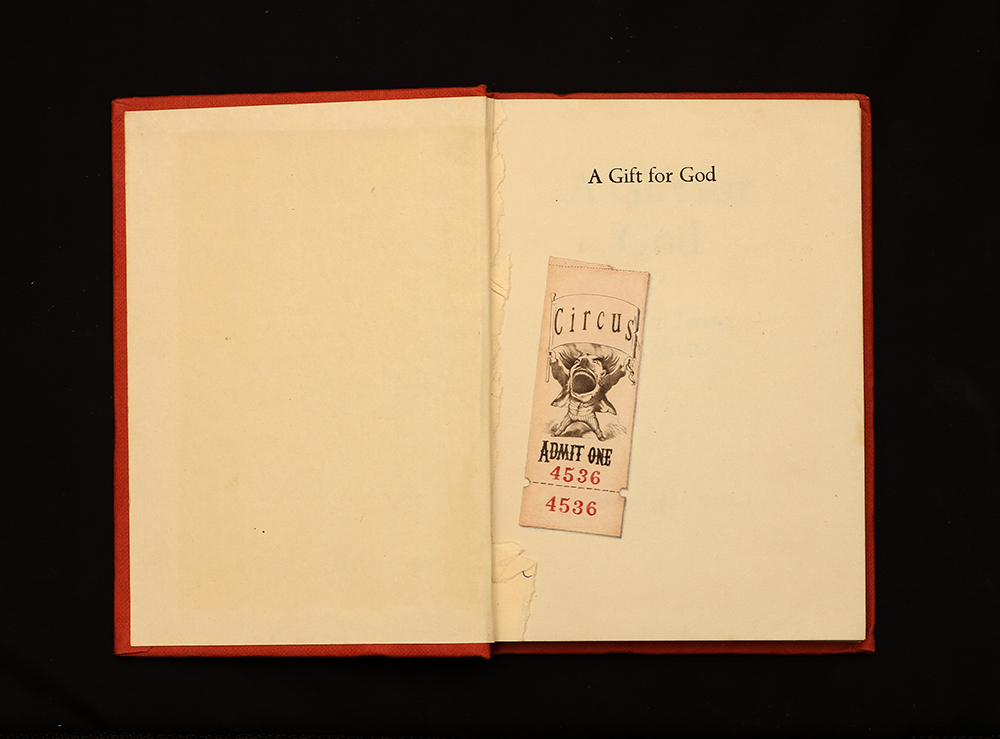 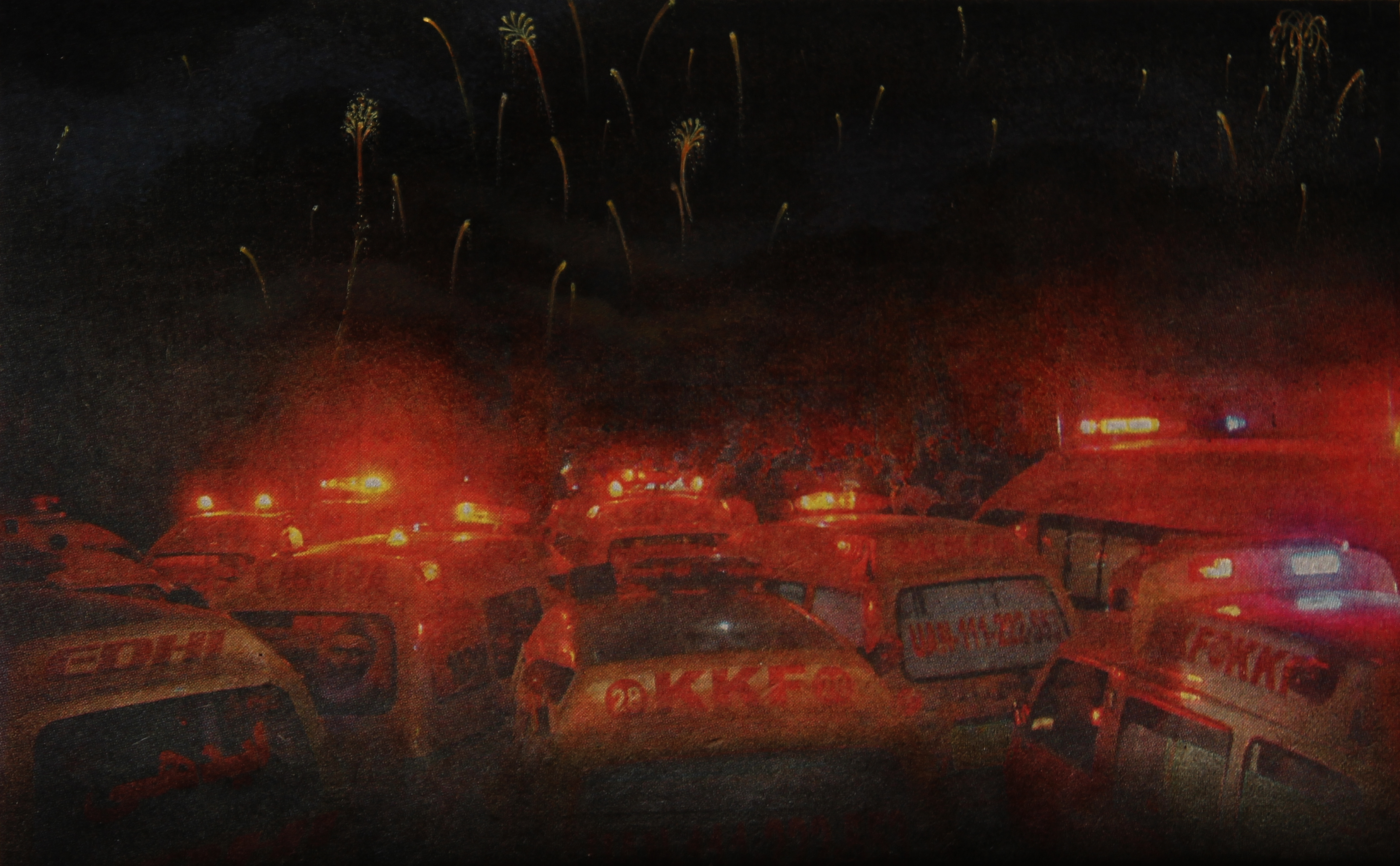 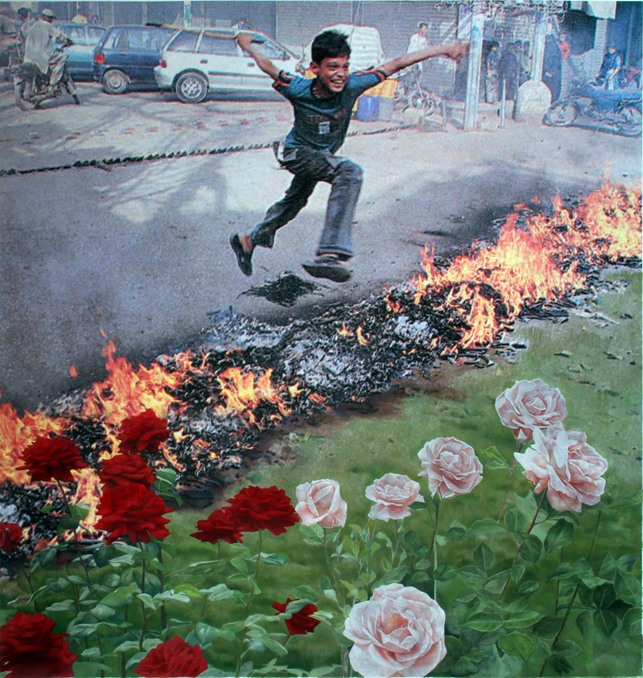 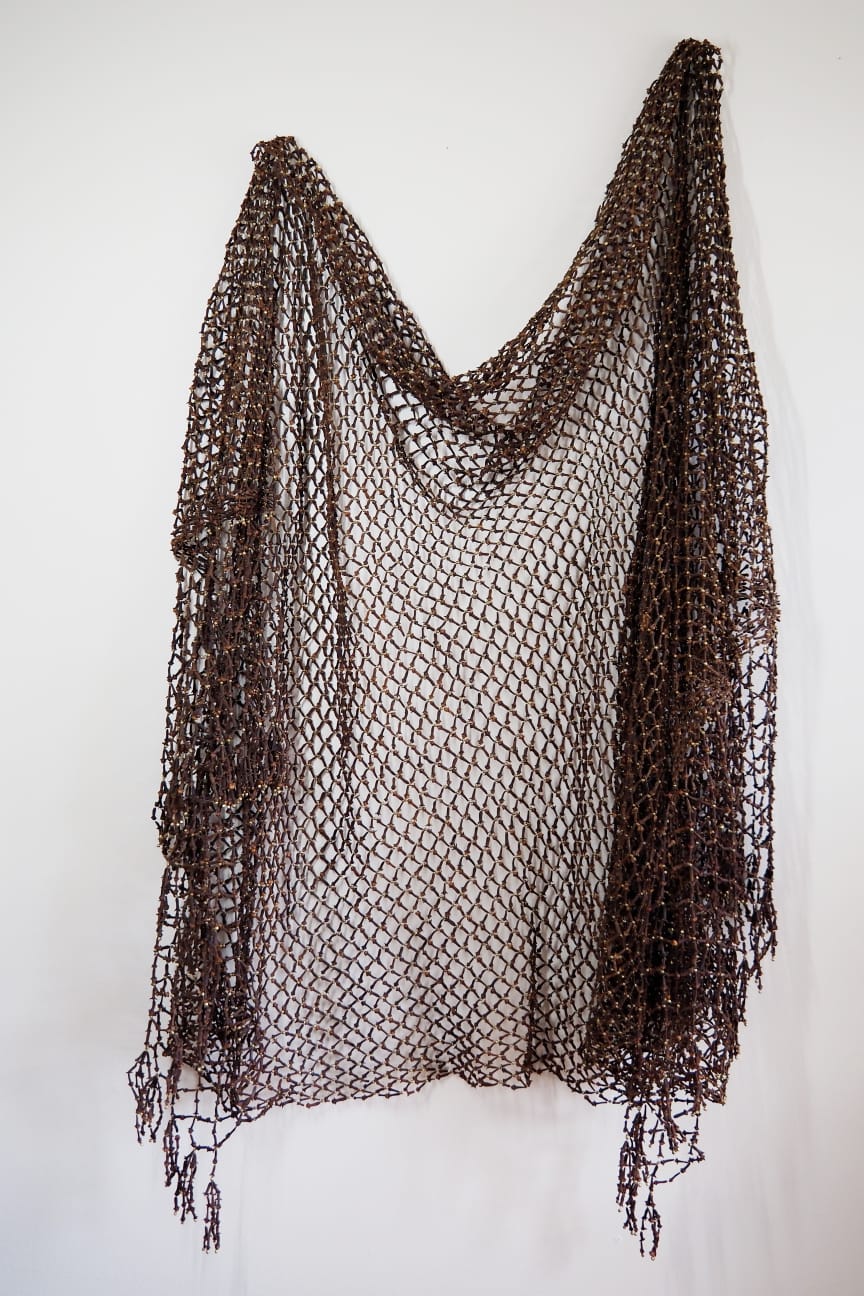 Madiha Sikander was born in Hyderabad, Pakistan in 1987. She is a visual artist and writer who in Lahore. She graduated from the National College of Arts, Lahore in 2009 and was awarded a distinction for her thesis project ‘Anonymous’ .  Her concerns in the context of contemporary miniature practice and the socio-political commentary of the region in which she is based, locate her work squarely in the midst of an extremely relevant and contemporary regional and global dialogue. Built of complex layers that simultaneously address the past, the present, the social, political and personal, Sikander’s most recent work with the book is able to simultaneously engage notions of identity, ownership, memory and erasure. Sikander’s work contends the relation between real and imaginary, depicting the world beyond appearances. Her use of realism is a turning point in the history of our contemporary miniature painting.

Her works have been exhibited nationally and internationally including shows in Paris, Switzerland, USA, Kenya, Sri Lanka, India, Singapore and Dhaka. Her selected presentations include, ‘The Unknown Guest’ at Canvas Gallery, Karachi, Pakistan (2021), ‘Seismic Movements’ at Dhaka Art Summit, Bangladesh (2020), ‘Something More than Nothing’ at The Reach Gallery Museum, Abbotsford, Canada (2019), ‘Out of your Shadow’ at Gallery Espace, India (2019), ‘Tracing Erasure’ 41st Annual Graduate Symposium, at  University of British Columbia, Canada (2018), ‘The Reading Room’ at Saffron Art, New York (2016), India Art Fair (2016, 2017 & 2019), Missing’ at Canvas Gallery, Karachi, Pakistan (2015), Kochi Muzuri Biennale, India (2014), ‘Bachon Se Tabdeli’ at Mohatta Palace Museum, Karachi (2014), ‘Modern Life’ at Taseer Art Gallery, Lahore, Pakistan (2013), ‘The Moguls of Modern Times’ at Basel, JanKossen Contemporary, Switzerland (2012), ‘Becoming’ at Colombo Art Biennale, Sri Lanka (2012), ‘Soul of Pakistan’ at ARTium, Singapore (2011), Slick Art Fair, Paris, France (2010) and ‘Off the Wall’ at Twelve Gates, Philadelphia, USA (2010). She has had a solo show ‘Home is where…’ at Koel Gallery, 2013. She was a part of the 11th Wasanii International Artist’s Workshop at Kuona Trust, Kenya and Regional Workshop, Theertha in 2012. In 2014 she was awarded UNESCO Aschberg Bursary for Emerging Artists following which she pursued a residency at the Bundanon Trust, Australia.

‘Something More than Nothing’ at The Reach Gallery Museum, Abbotsford, Canada (2019)