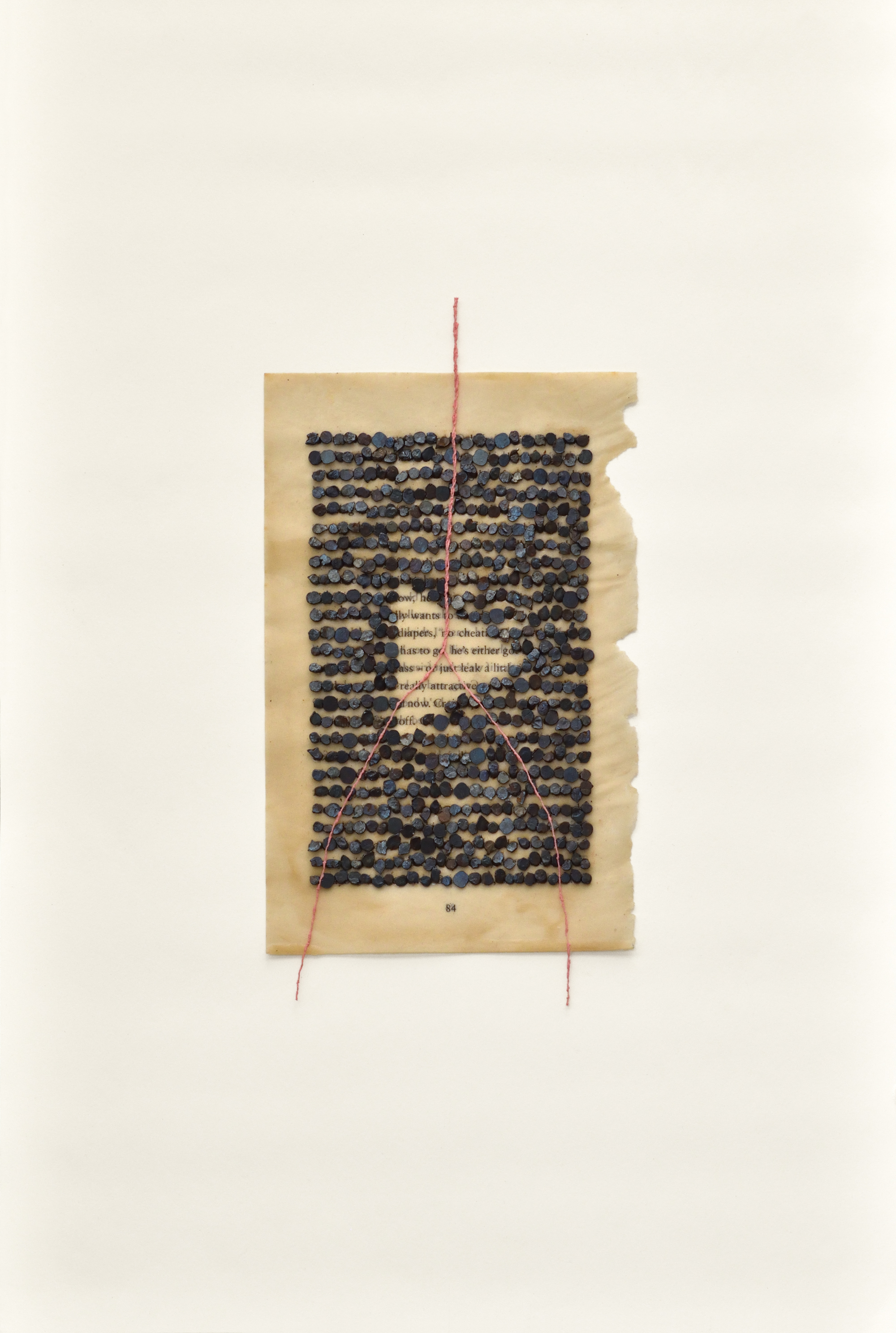 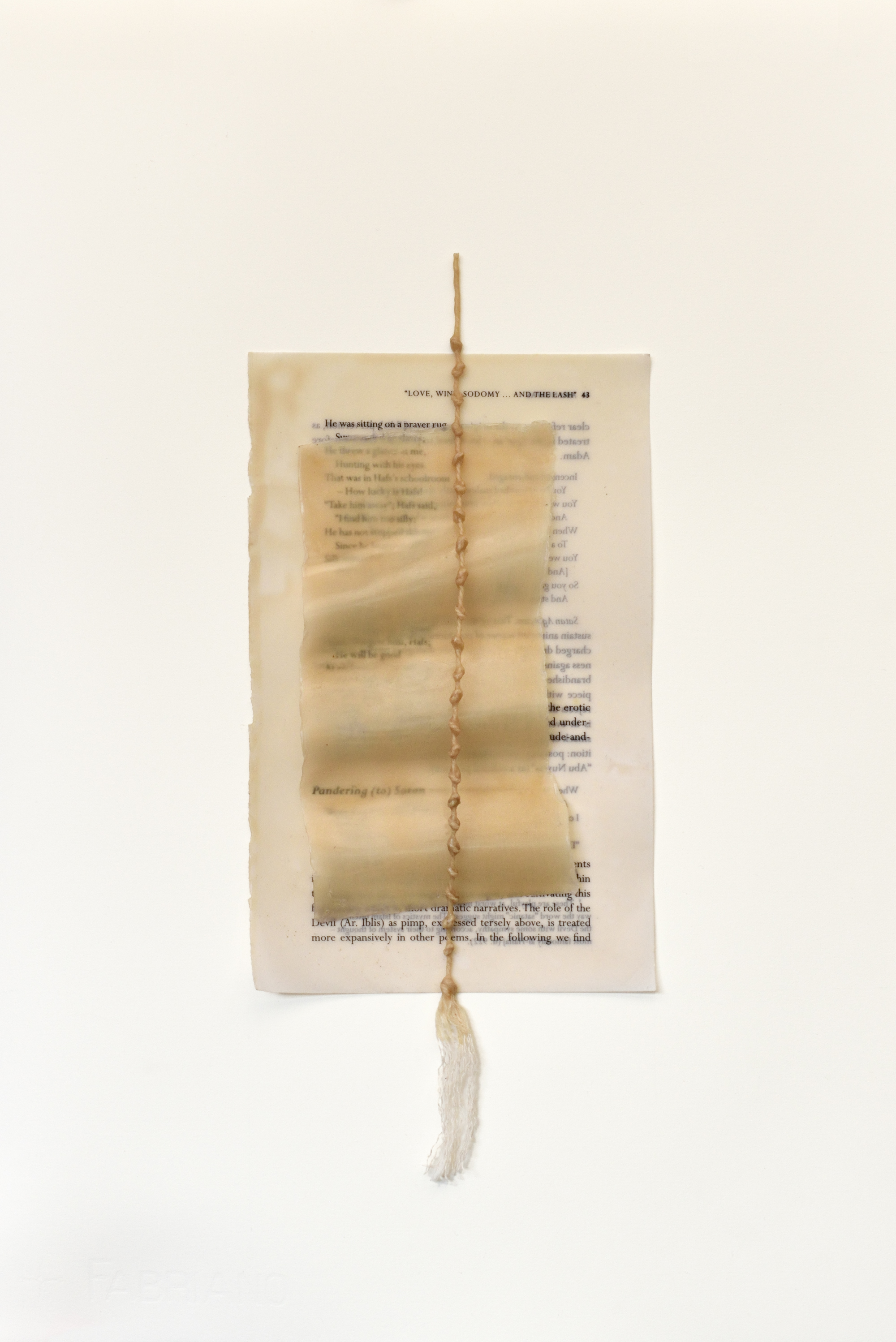 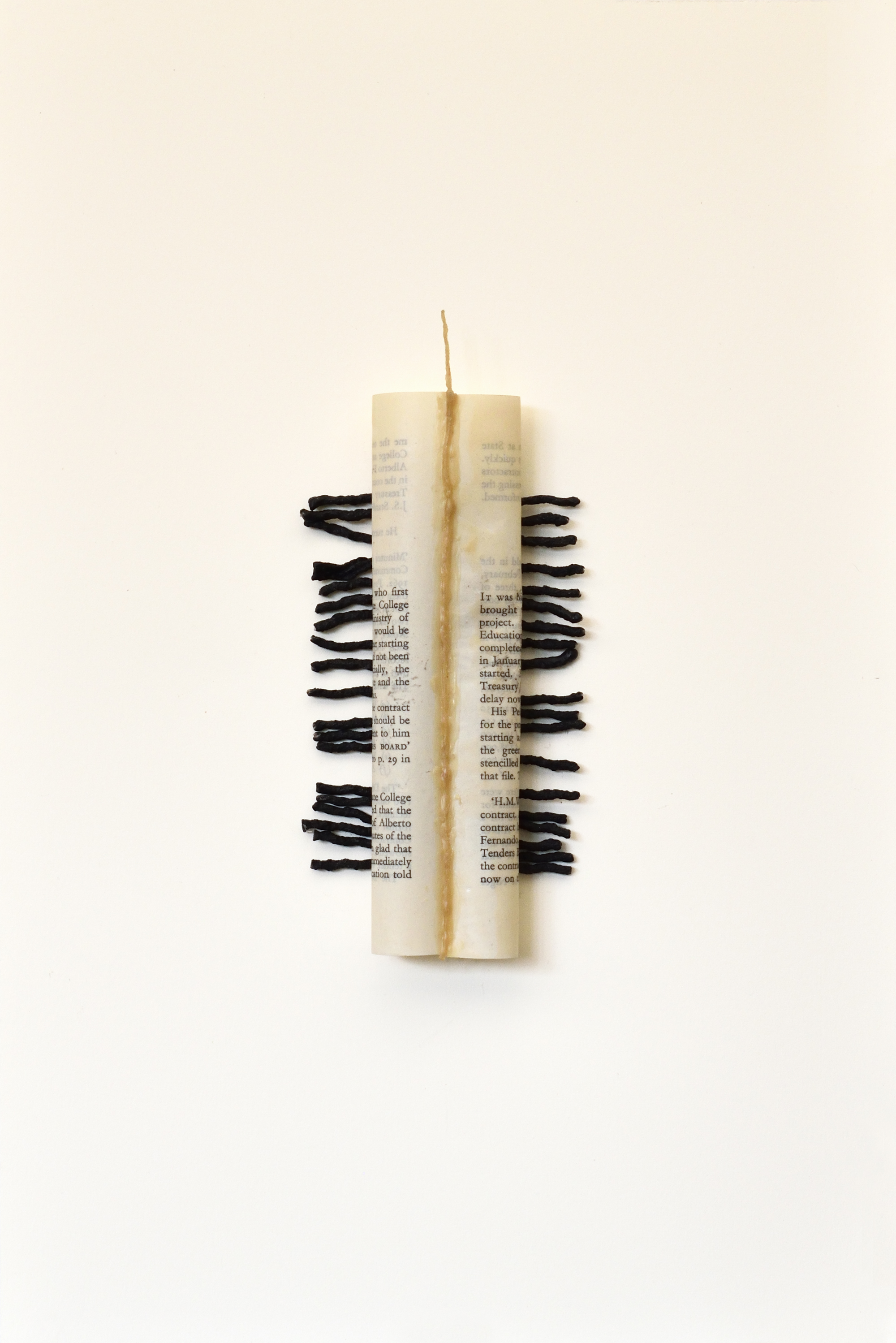 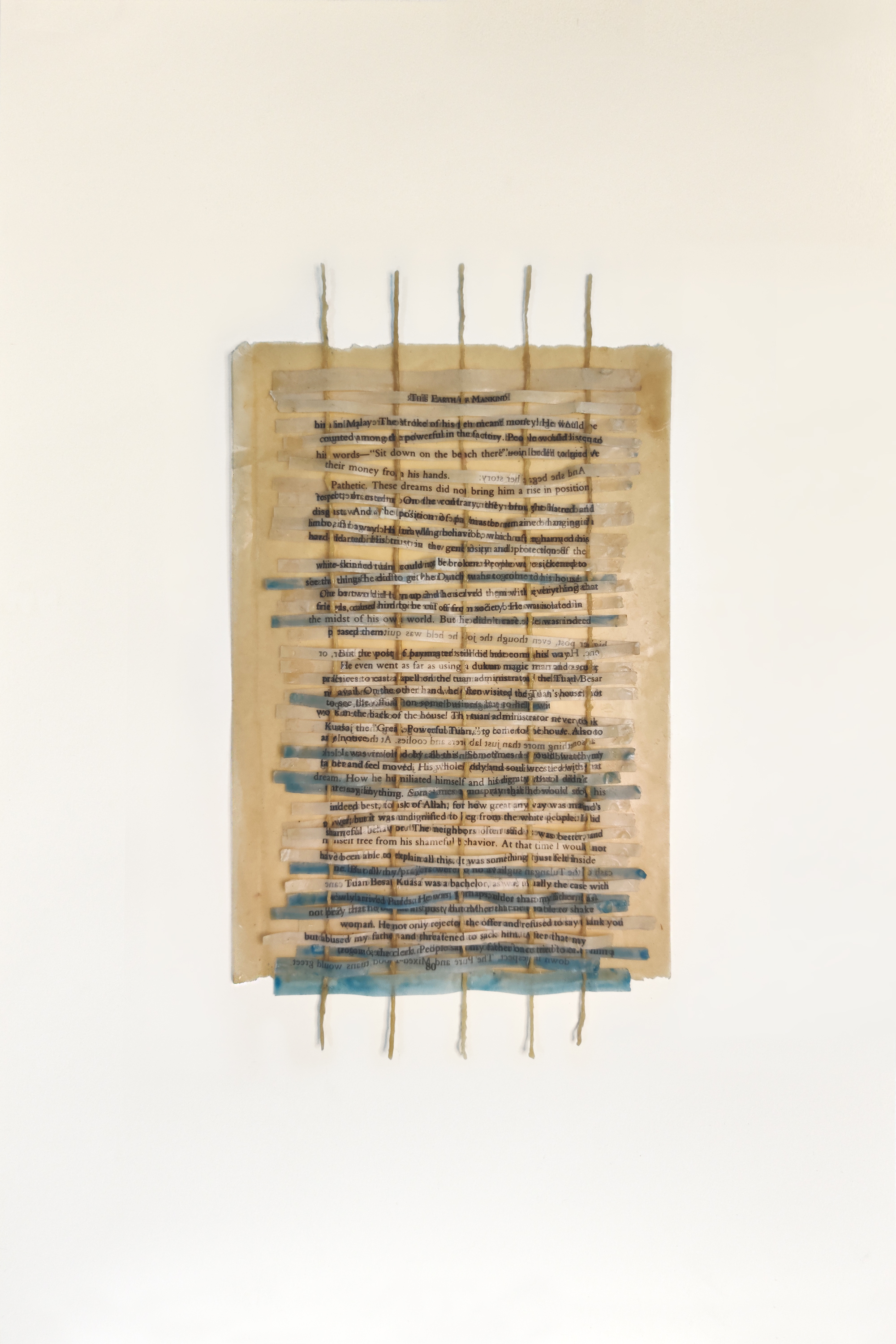 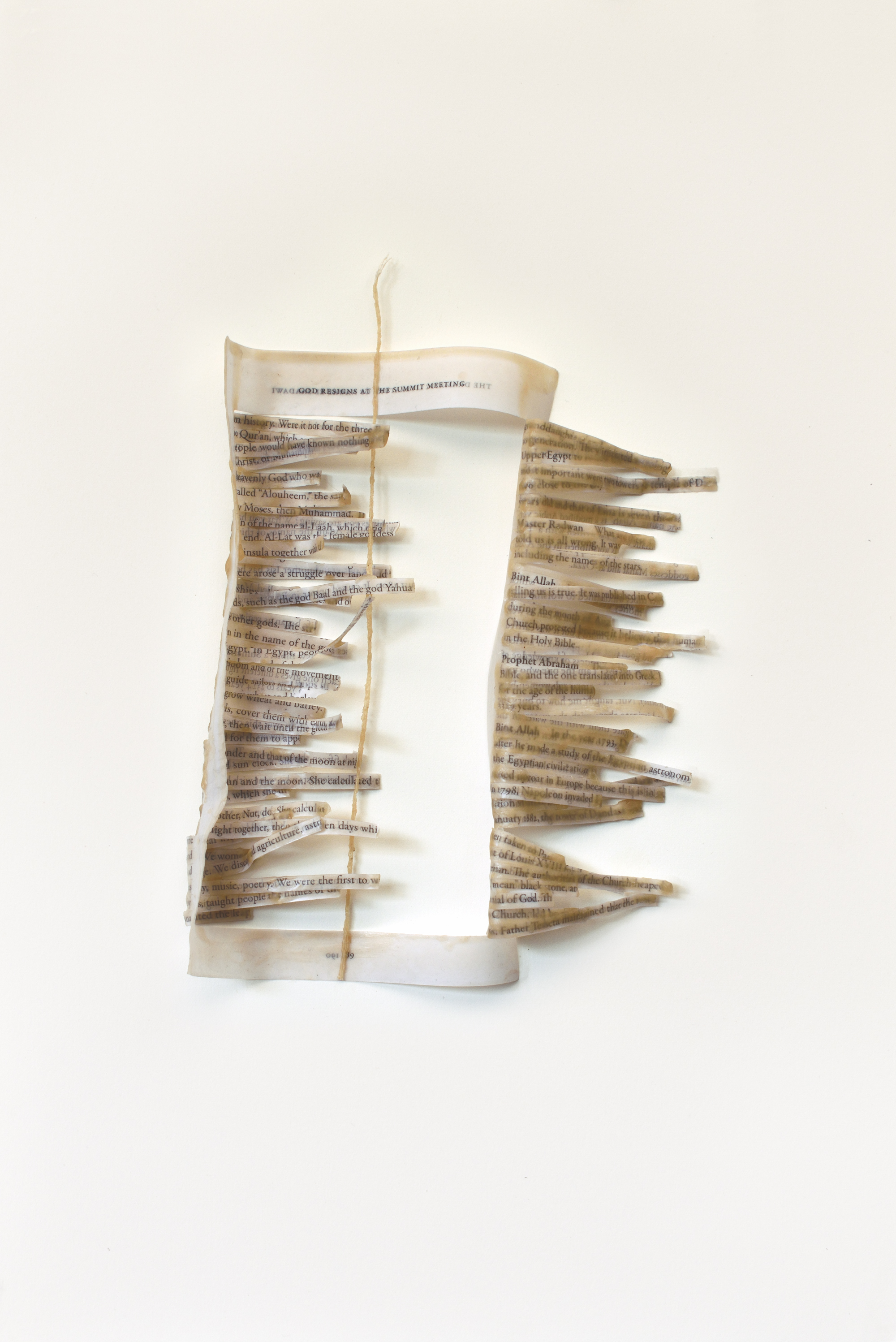 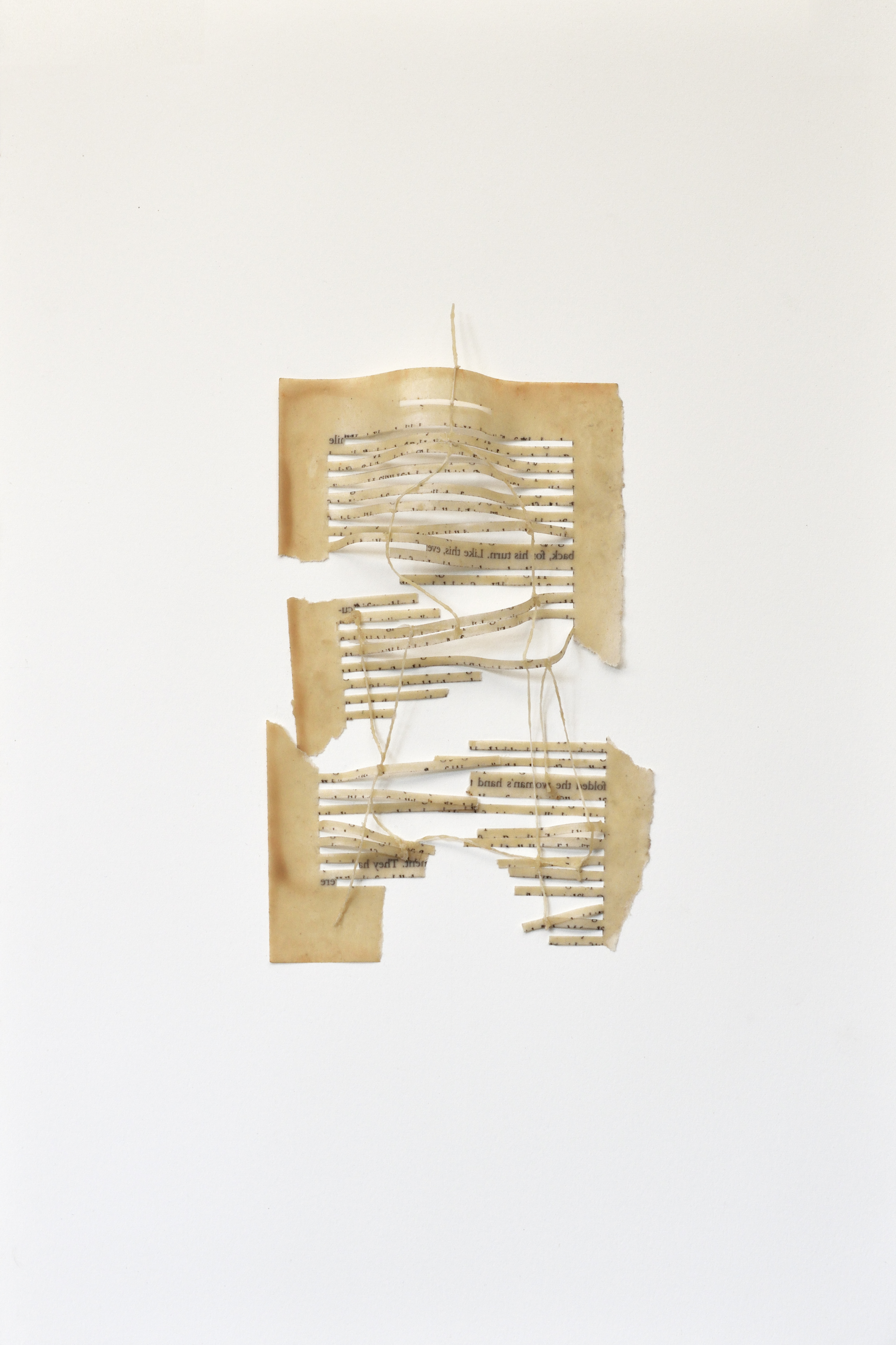 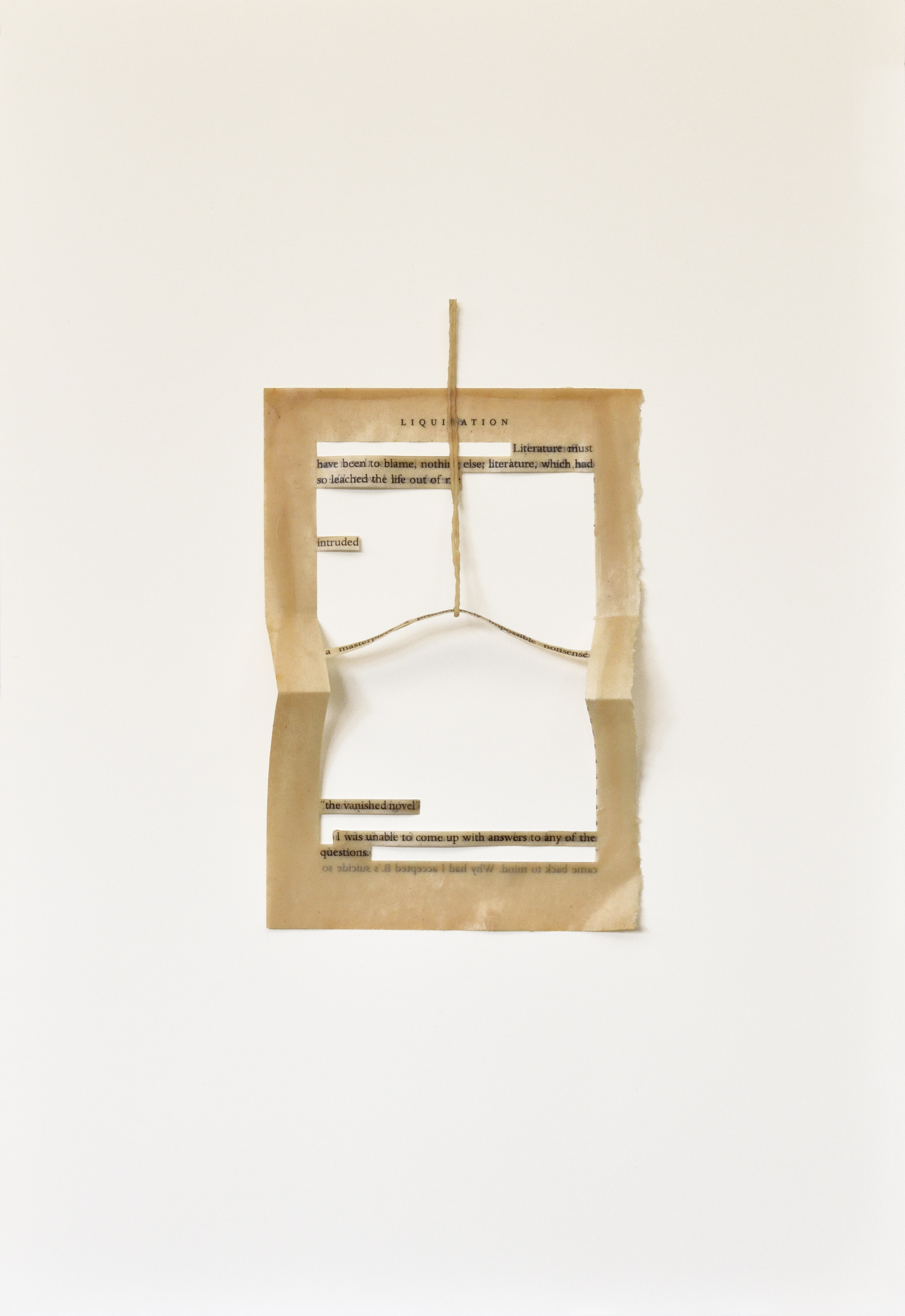 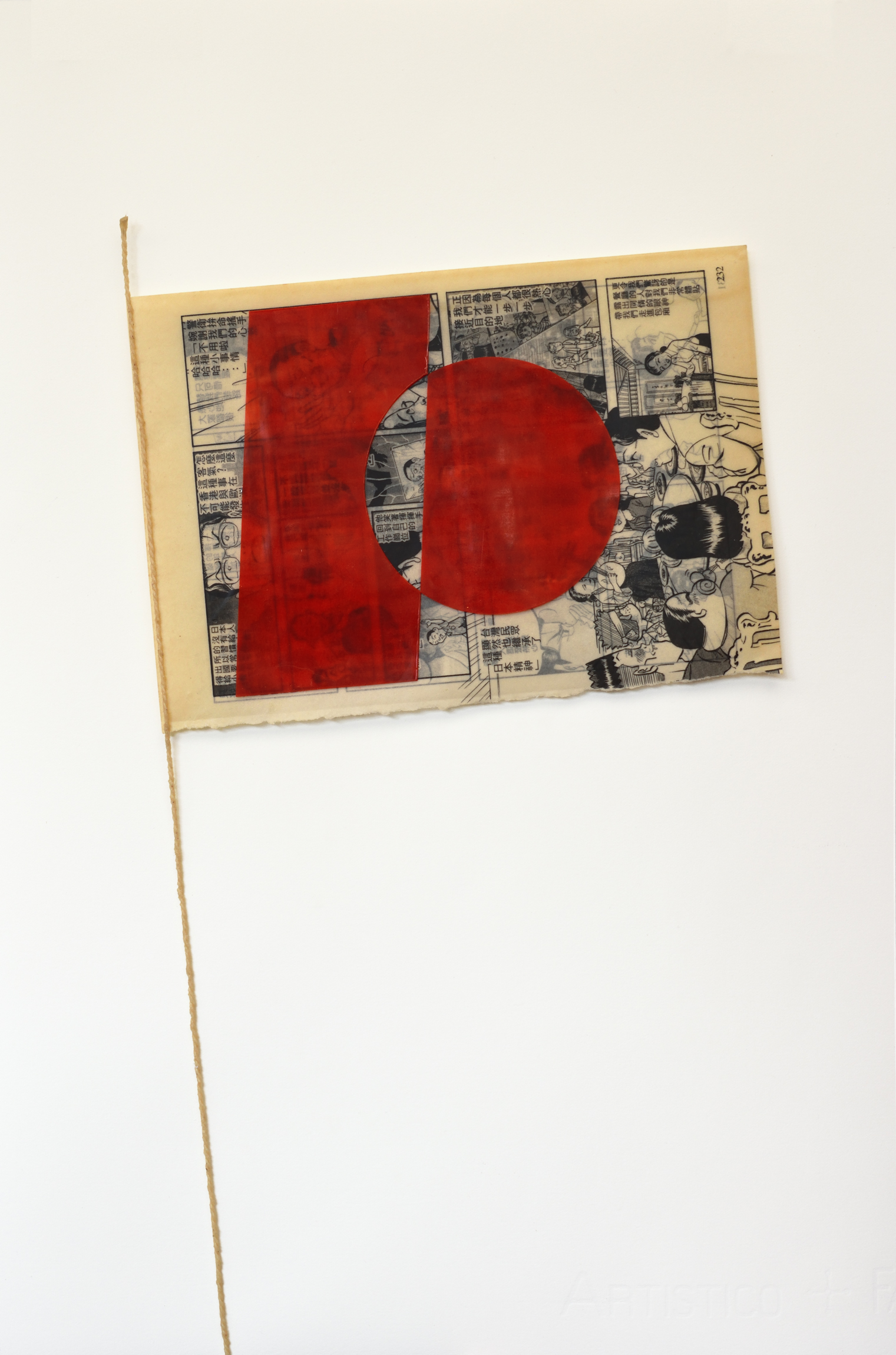 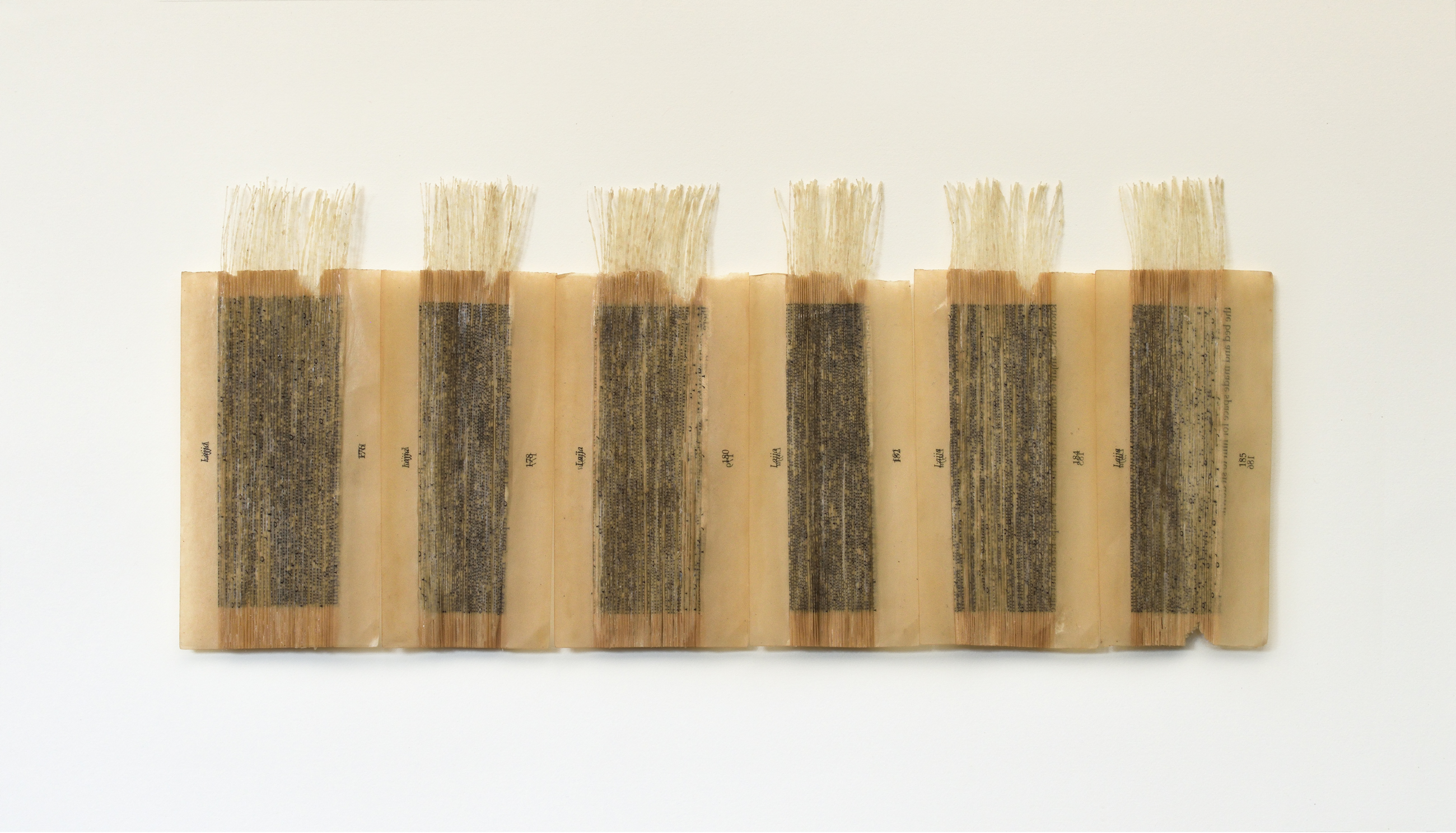 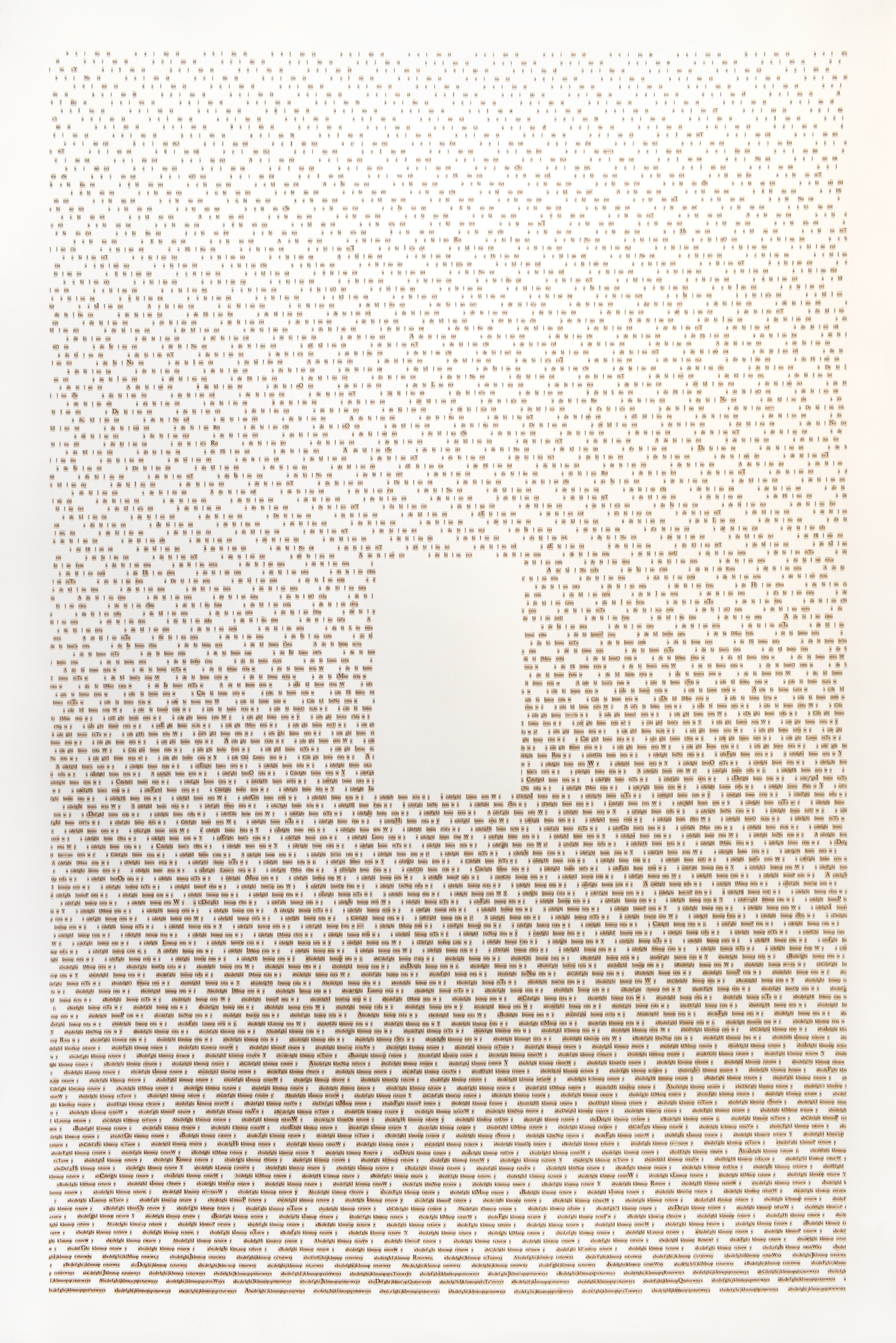 The pillars of Mansha Chhatwal’s practice are rooted in the desire for widespread communicability. Through the unlikely process of redaction she pares back excess to highlight the essence of her concern - can she, as an artist, be fearless and speak for those who are silenced and that which is wrong?

While arguing for free speech, in 1644 John Milton wrote “Give me the liberty to know, to utter, and to argue freely according to conscience, above all liberties” and "Who kills a man kills a reasonable creature, God's image; but he who destroys a good book, kills reason itself, kills the image of God, as it were, in the eye." He made a compelling argument placing literary and artistic culture at the heart of humanity, higher even than mortality. In 1835 Alexis Tocqueville called censorship an ‘absurdity’ in a democracy and John Stuart Mills in 1859 called for a protection of minority views.

Chhatwal’s practice is built around books that have been censored over time. If an author (and in today’s conditions we can extend that definition to include artists, journalists, activists, NGOs and minorities) is brave enough to write and write again in the face of institutional threat then in what ways can we support them? By undertaking the rather forceful acts of blurring, masking, cutting, removing and remoulding iconic books, Chhatwal is moving beyond highlighting the outrage of censorship towards a need to establish channels of meaningful dialogue. She does this in several ways; first, by using beeswax as a metaphor for public candle marches of peaceful solidarity, as the simile of candles and books burning and finally in the resemblance of wax with dehydrated human flesh. The latter becomes pertinent in light of Milton’s idea of culture as life-sustaining nourishment. Her second tool is collage to have the final images be symbolic of the present day environment of bigotry and fear-mongering.

The multiple labour-intensive works in Chhatwal’s first solo exhibition are her homage to the fortitude of cultural practitioners and the immeasurable loss that accompanies control of independent creative thought.